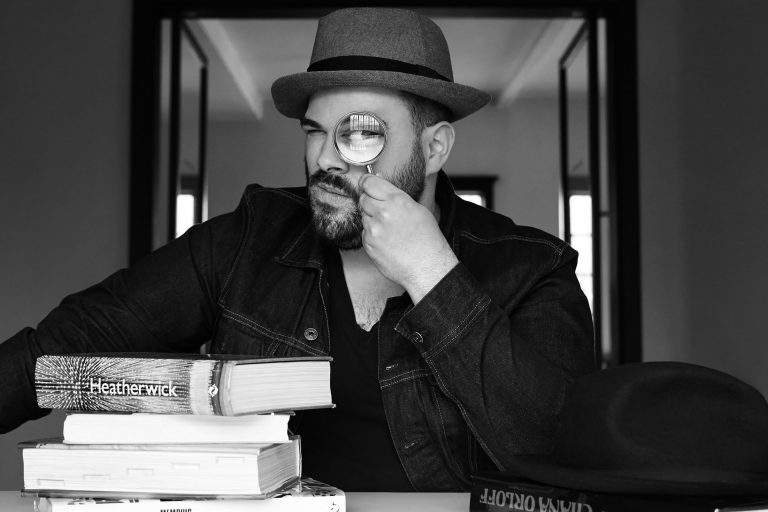 As a great grandson of a French furniture designer, grandson of a jazz musician and son of an architect, he has always drawn his strength and inspiration from his family heritage. French Designer by training and tireless traveler, he came to China in 2006 to launch his own interior design studio at the age of 24.

Dariel has since earned the praise of the interior design industry. He has received several awards, among them selection for Best International Interior Designer – 2012 Andrew Martin Awards/ awarded Top 100 talents in Architecture and Design for AD Magazine in 2019, 2017, 2015 and 2013/ Top 40 Young Design Talents under 40 – 2013 Perspective 40 Under 40/ Top 10 Best Designer in China – Vantage Magazine 2016.

Dariel draws his creativity from the different worlds of design, fashion, gastronomy, visual arts and luxury. His design philosophy is driven by his passion for breaking traditional codes and clichés which creates a new language for each design. By confronting heritage and cutting-edge innovations, combining French design heritage with Eastern cultural influence, Thomas Dariel’s open approach unfolds original perspectives.

Thomas Dariel , a singular signature that he has extended with success to product design, signing with – among others – Cappellini, Lelièvre; Cire Trudon, Leblon Delienne. In 2016 and while pursuing his interior design activity, Thomas decided to revive a childhood’s dream by launching his own brand of furniture, lighting, rugs and accessories, Maison Dada.

In 2021, Thomas Dariel is also leading the ambitious project of Campus Mana (Les Manufactures Nationales), a Design and Crafts International Campus located in French Burgundy where Design & Crafts workshops will be interacting with Design & Crafts Training at the highest level.

In 2022, Thomas Dariel was awarded by Le FRENCH DESIGN 100 for his projects at Dariel Studio and Maison Dada. 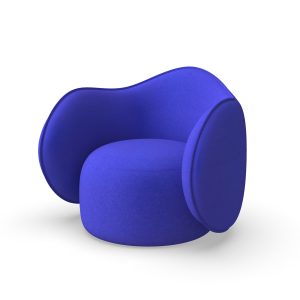 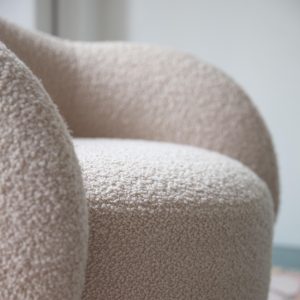 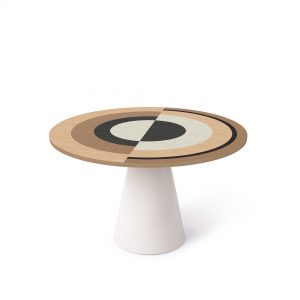 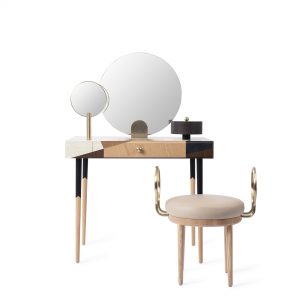 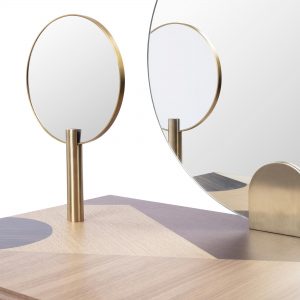 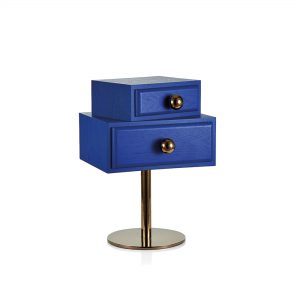 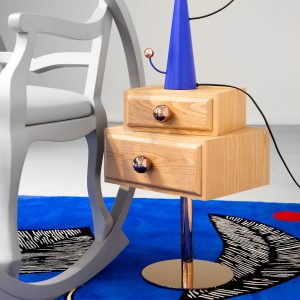 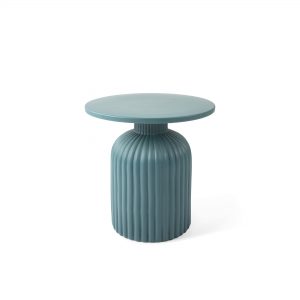 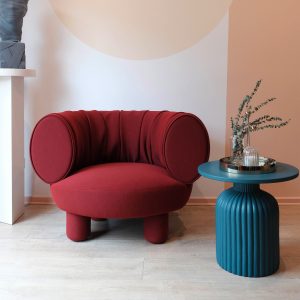 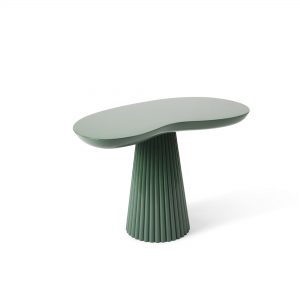 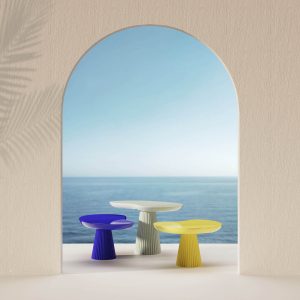 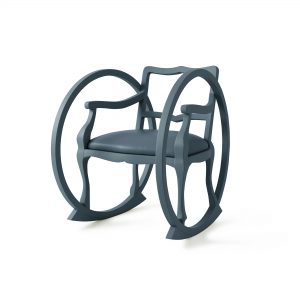 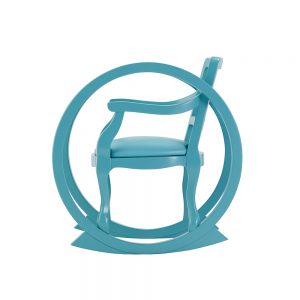 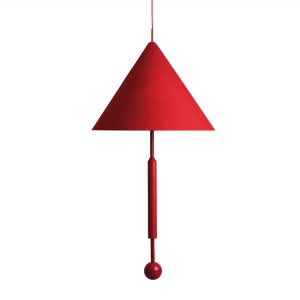 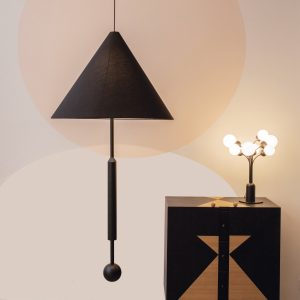