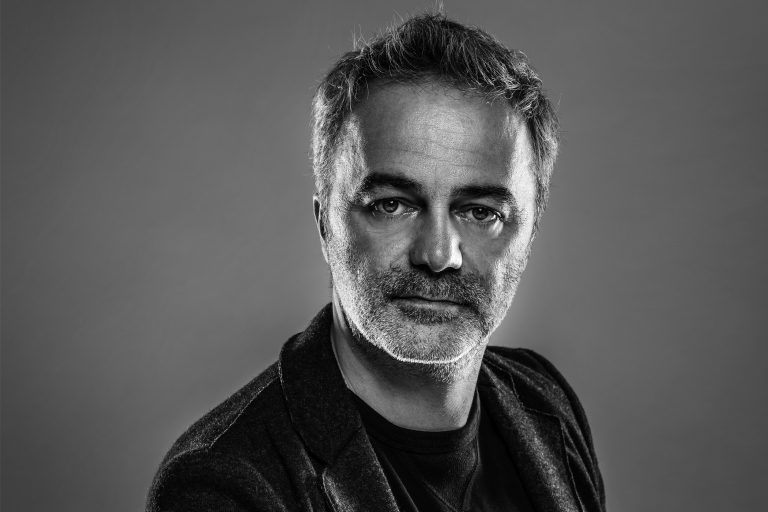 Born in Locarno to an Austrian mother and an Italian father, he has made mixing and movement a characteristics of his work. As soon as he graduated in Graphic Design from the School of Decorative Arts in Geneva, he went to Paris where he studied Industrial Design at ENSCI-Les Ateliers; He then completed his training with an exchange to Kingston Polytechnic.

Cofounder of Radi Designers which he leaves in 2000, it is with the Japanese editor IDEE that he marks the turning point of his career: he installs his first office in Tokyo in 1998 and then opened agencies in Geneva, Paris, Hong-Kong and Beijing. Since 2012, he works closely with his son Fabio.

Claudio’s work is articulated around 3 main axes: furniture, interior architecture, and scenography. His creations - simple and playful - bring a glance on new ways of life, integrating its research on materials, technologies and their industrialization. He wants to surprise, destabilize and open new mode of perception and apprehension of our environment. Permanently searching, he was one of the first to rediscover Corian® and used its formal and translucent properties in his Squeeze lamps, “Label du VIA” in 2000.The guiding principle of Claudio Colucci’s spaces are resolutely based on round, smooth and colored shapes, with a mixture of mischievousness and sensuality. It is perfectly illustrated in Délicabar in Le Bon Marché, the Moph café, the Frédéric Scailteur flagship store (maître chocolatier/patissier in Tokyo), the Maverteam shops (Italian watches) and the new “World architectural concept” for Agnès B. shops. Claudio Colucci enjoys fluid and dynamic lines that he folds and bent to his needs, as in the chain of restaurants Roll Madu in Osaka or in the French institute in Tokyo.

He has just been named ambassador for the Foundation Michelangelo that celebrates the craftsmanship and reinforce its relationship to the design industry. Many of his creations are now at the Pompidou Center, Cartier Foundation in Paris, Moma in NYC and prestigious galleries. Two of his monographies have been published by the Norma publishing for the Cartier Foundation. He is very committed to education by teaching at HEAD and l’IPAC Design among other schools.

In 2018, he changed his studio name to let his son Fabio Colucci become a partner and becomes: Colucci & Colucci Design & Architecture. 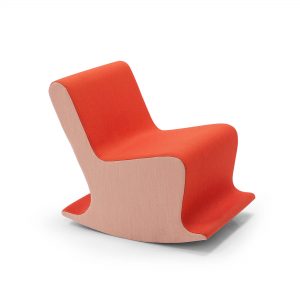 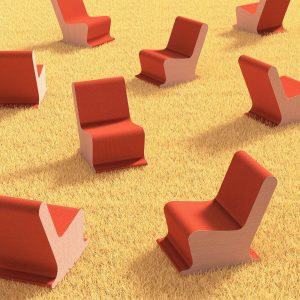